Moira was a Graphic Design Artist with deep roots and interest in sustainable living and community supported agriculture. She supported and promoted local agriculture by highlighting local farmers and community markets, EduCulture Farm Projects in print and other media. With a hands on approach at the farm and market place, Moira was able to capture the essence of the trade and bring it forward in her imagery. Moira was an avid sponsor and facilitator for new local micro-businesses. She was identified as an idea person that was full of energy and able to present paths for success. 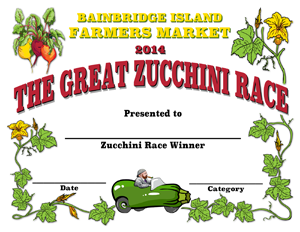 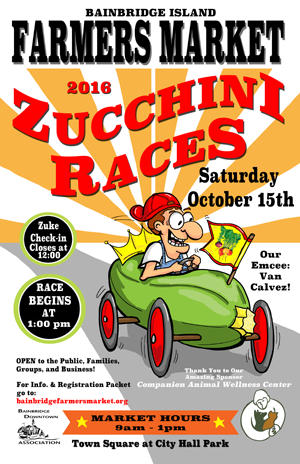 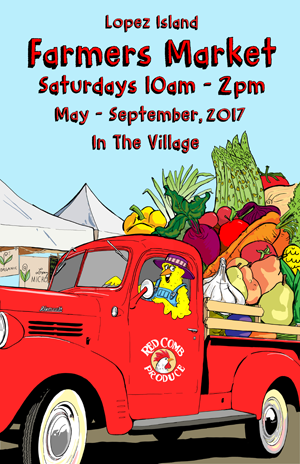 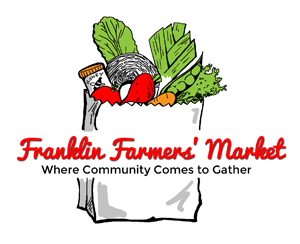 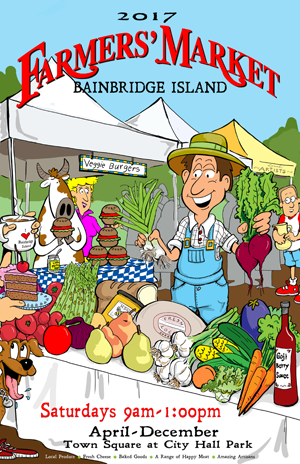 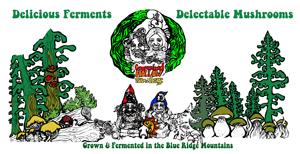 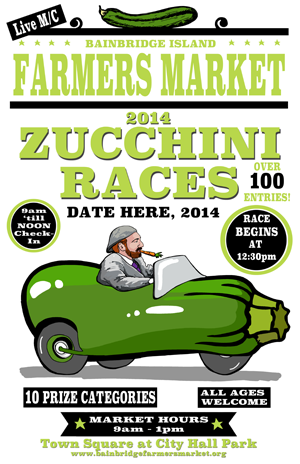 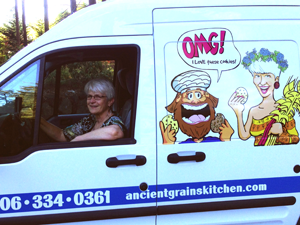 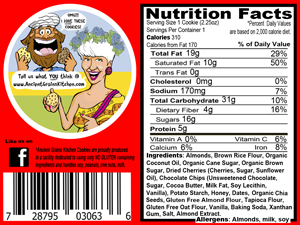 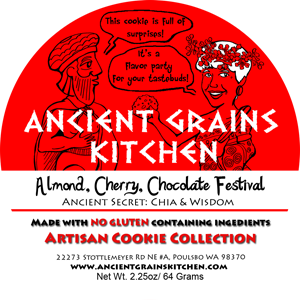 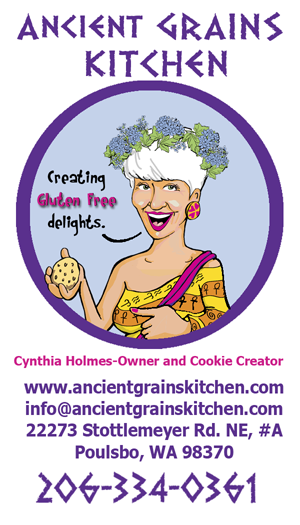 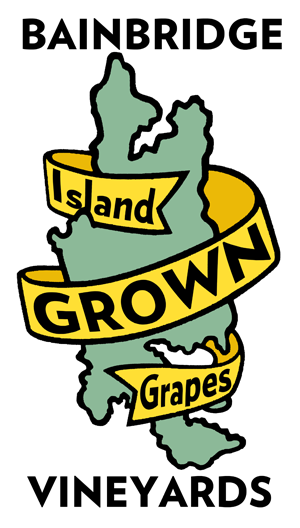 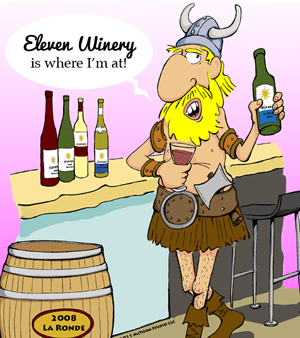 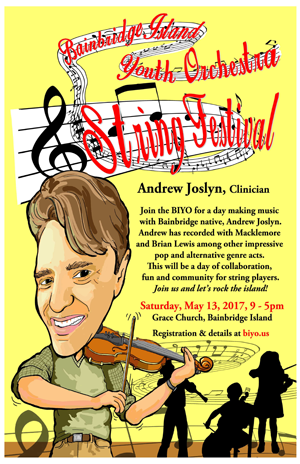 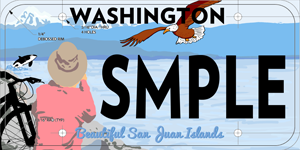 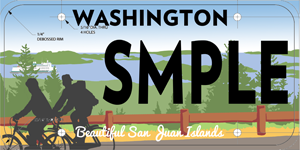 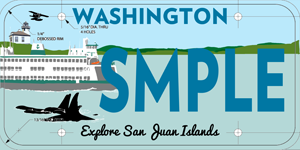 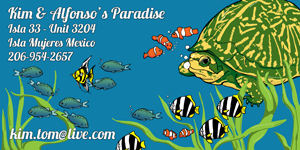 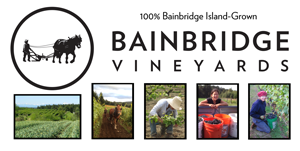 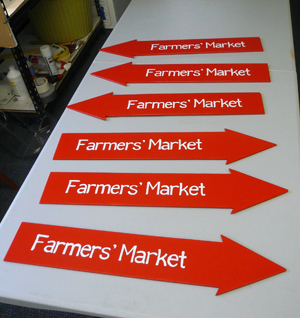 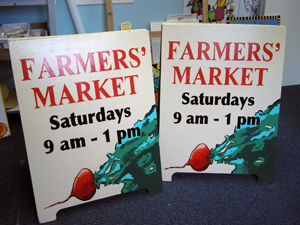 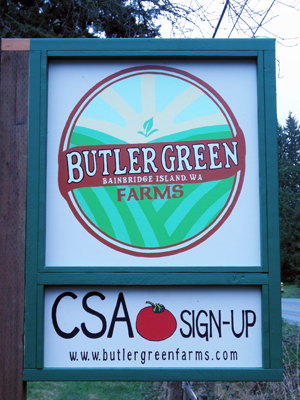 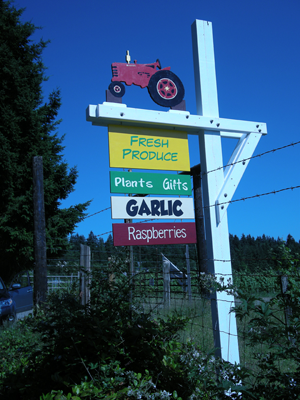 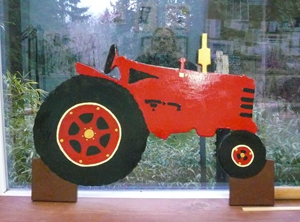 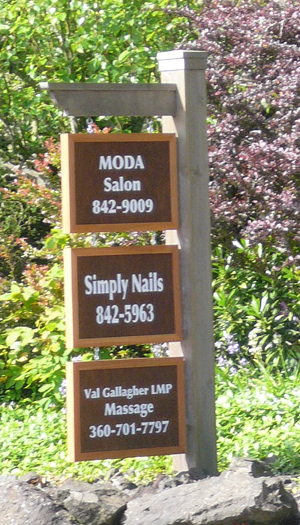 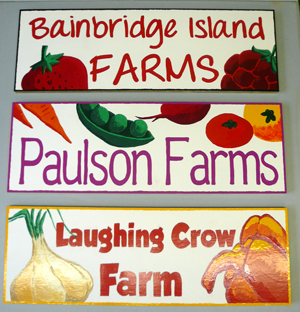 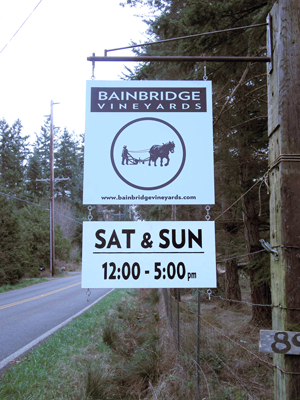 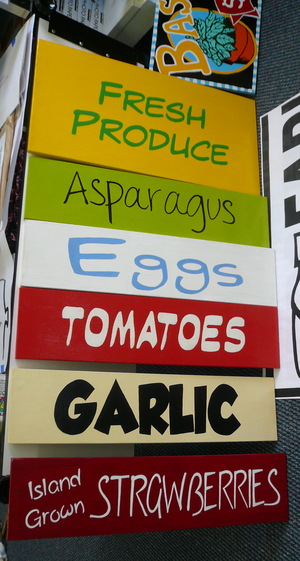 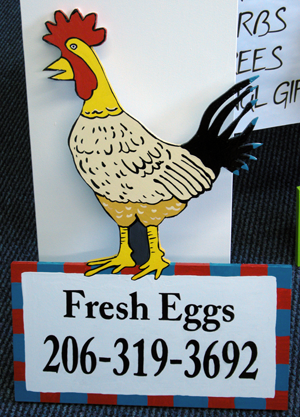